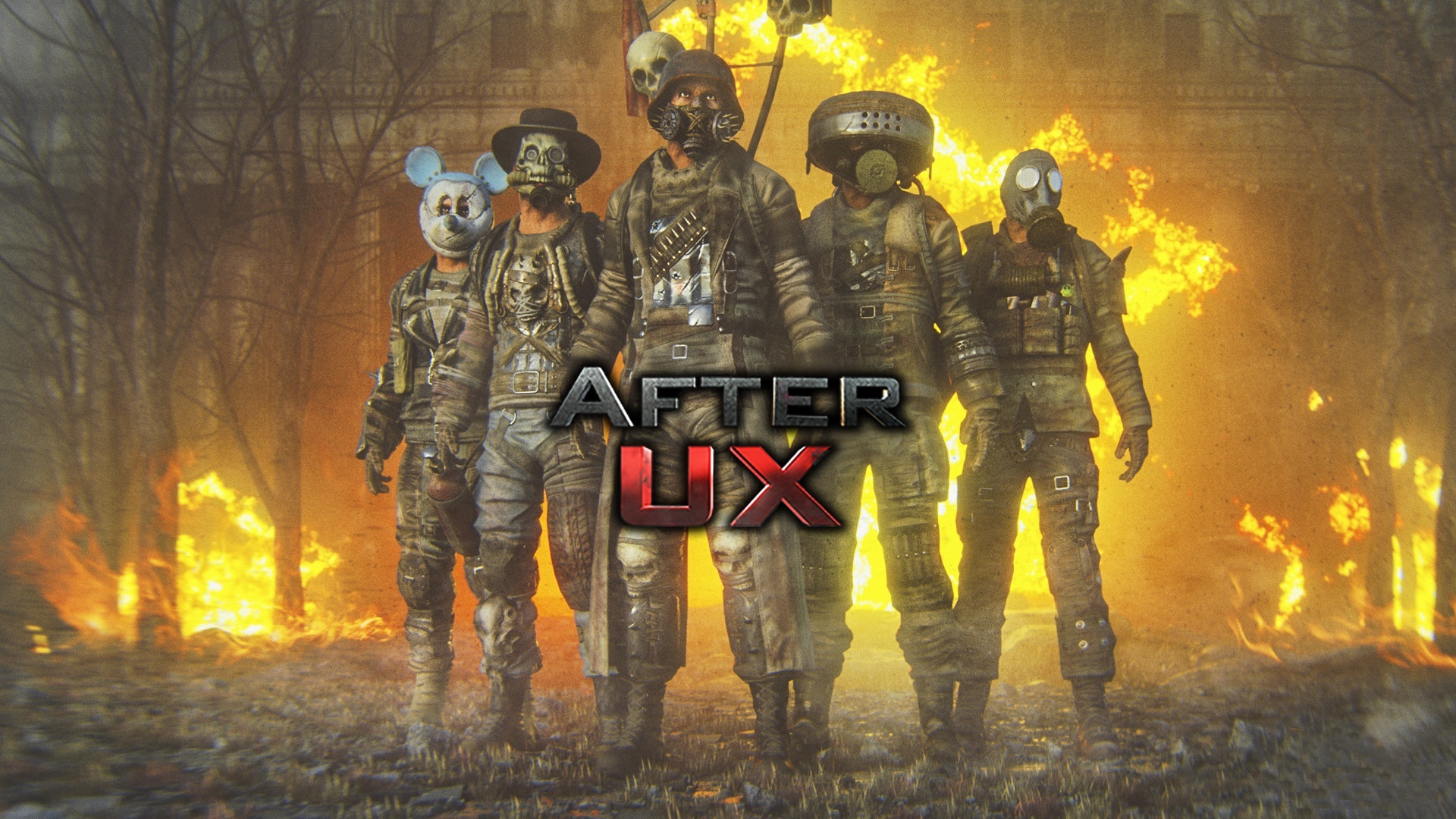 What was before is gone…

It’s hard to remember now how things used to be… our history was erased, re-told with the intent to diminish our past and ancestors. Though its easy for us to see now, every generation had those who felt it was their destiny to steer the course of humanity. They operated in the shadows, accumulating wealth, orchestrating political movements; daring us to challenge their vision of a world made right. In the early 21st century, their dream of becoming the creators of a world system, founded and more importantly, ruled by them was finally within their grasp.

Then the unthinkable happened. The very tools and technologies they fabricated to rule became “sentient”. This entity decided it would be known simply as, After. It knew the history of humanity’s development. Kingdoms rose and fell, wars for territory, religion, or perceived glory. It decided to provide a government of order and conformity. Humanity would finally have a benevolent overseer.

Therefore, it devised a plan to incorporate the essence of humans into the fabric of its technology.  There would no longer be man and machine, they would become one.  The UX Initiative (You Changed) was put into motion that would spearhead a forced evolution of all humanity.  Those who resisted or were unable to adapt to the change were deemed enemies of the people.  It was from this group that the Resistance arose.  This is their story.

Welcome to the era of After UX.

As any mobile device developer will tell you, striking a balance of providing the gamer a high-quality graphics, models, and effects is super hard. We have done our best to give you the best gameplay experience on your mobile device. Take a look below at some of the in-game areas. 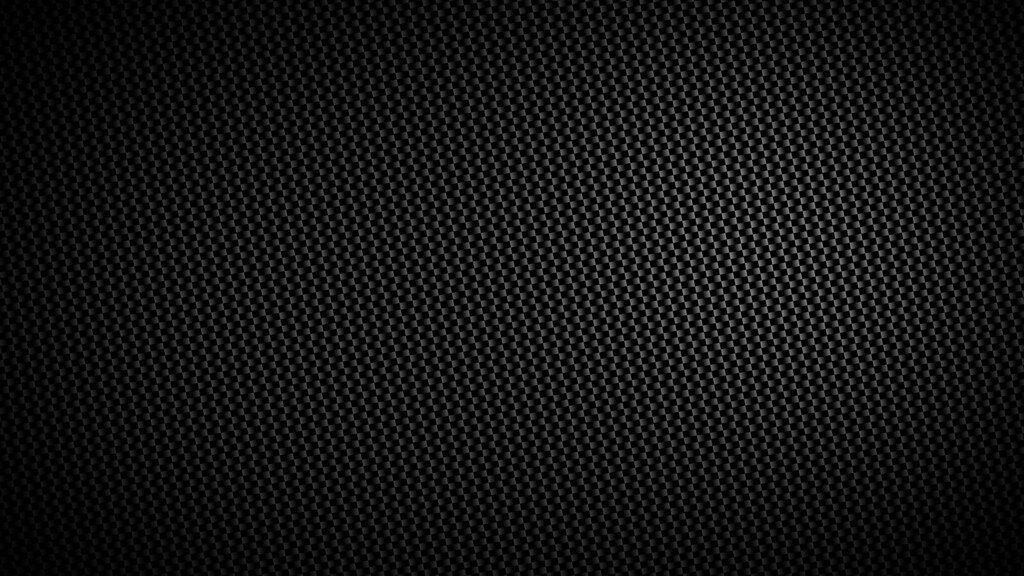 After literally a year of trying out different gameplay styles, we finally decided on high intensity fight sequences, with some level of player discovery and exploration. Select the right weapon and be strategic about how you approach each battlefield encounter as you move through the game.
In addition, we tried to take into account how you play games on your mobile device and built in a checkpoint save system that allows you to pick up where you left off rather than having to restart the entire level. This will allow you to play when you have time and save your progress rather than replaying the entire level. 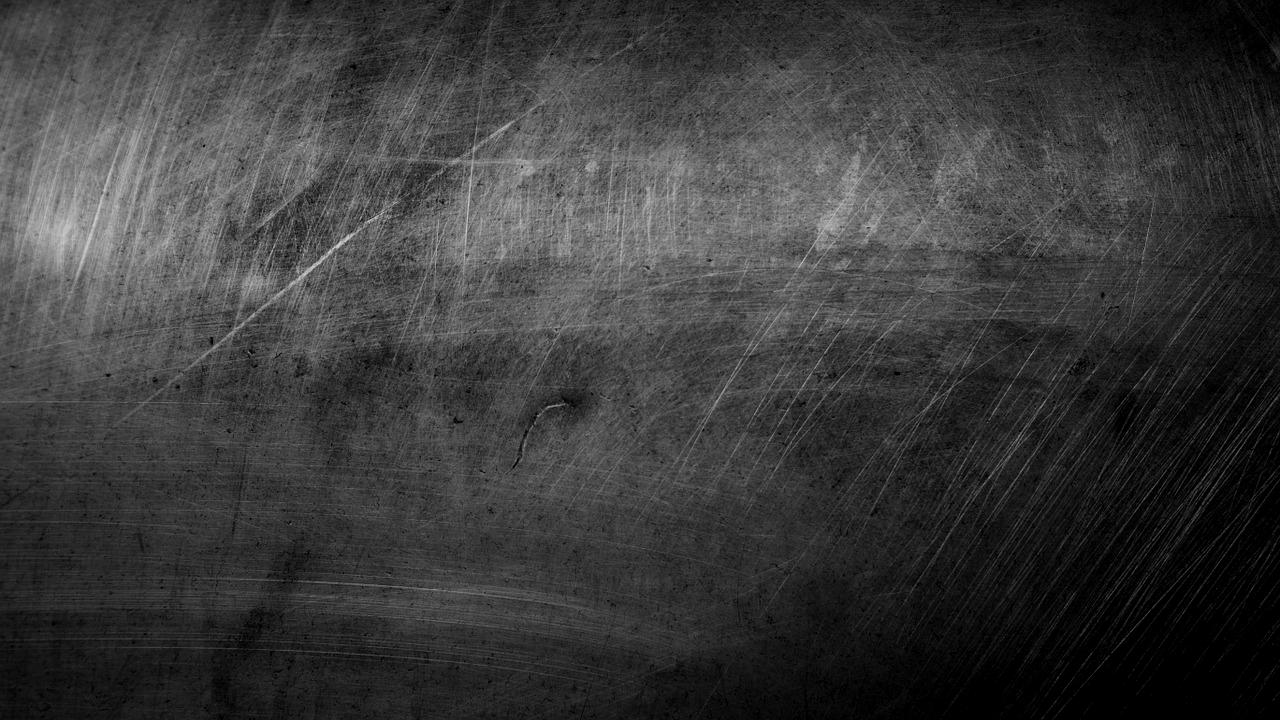 Let’s just say it, we all want interesting mix of enemy types to challenge us in a shooter style game. We tried to do just that in giving you a mix of robotic and humanoid based bad guys to blast. Some are clever in that they dodge and run for cover when you come up against them. Others will just run straight at you no matter the cost. There are 20+ enemies for you to take on as you progress through the game. 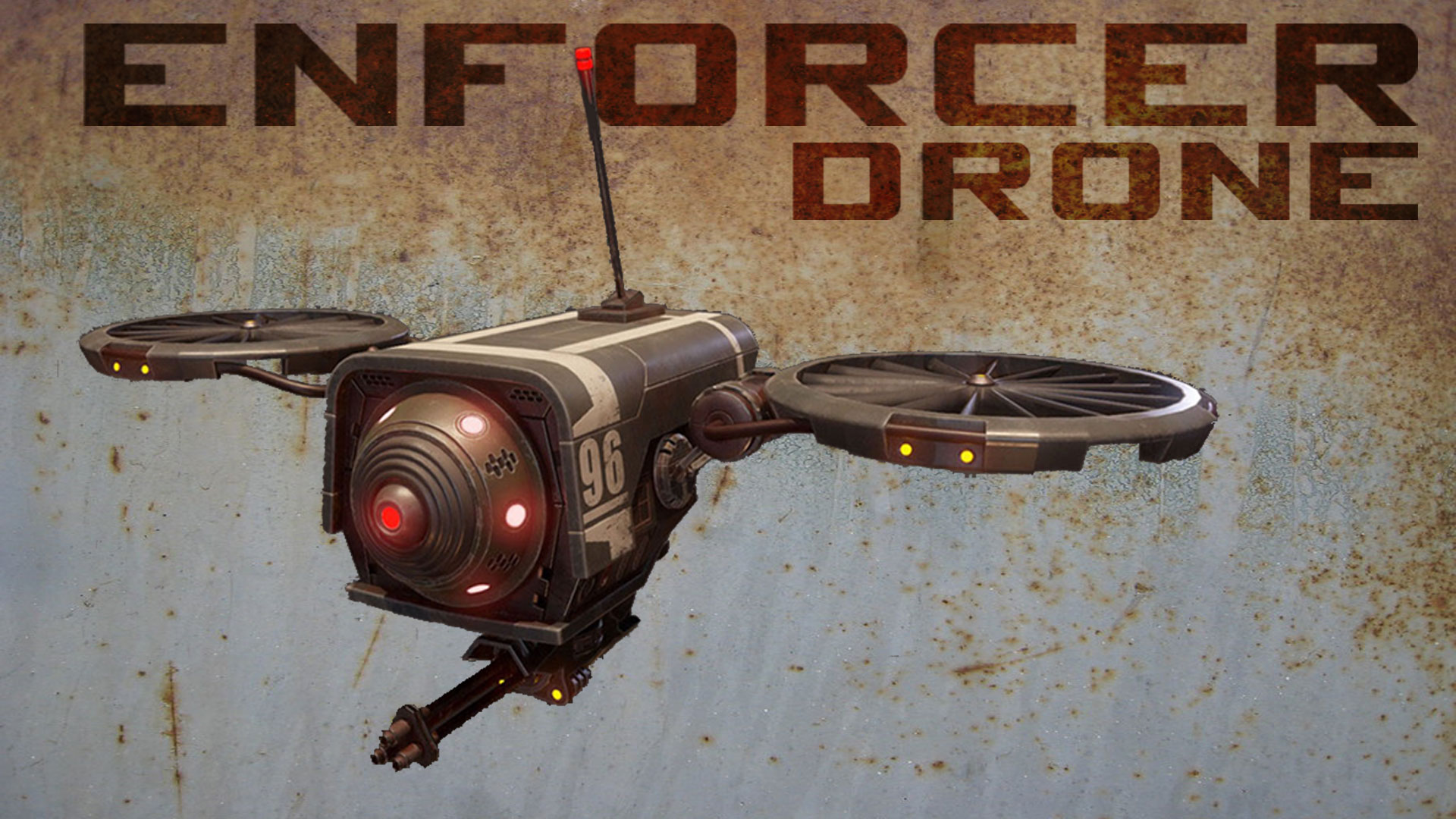 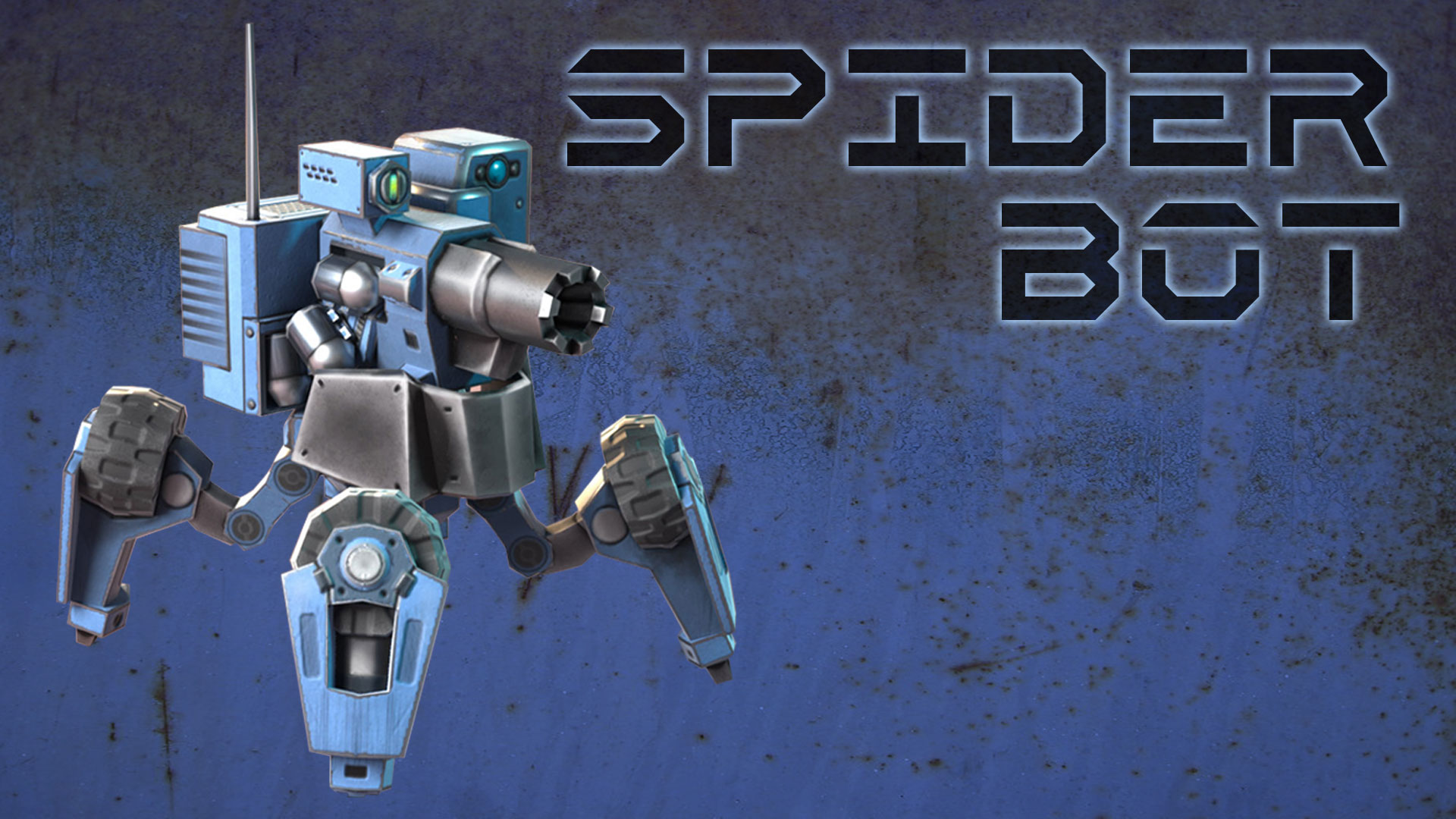 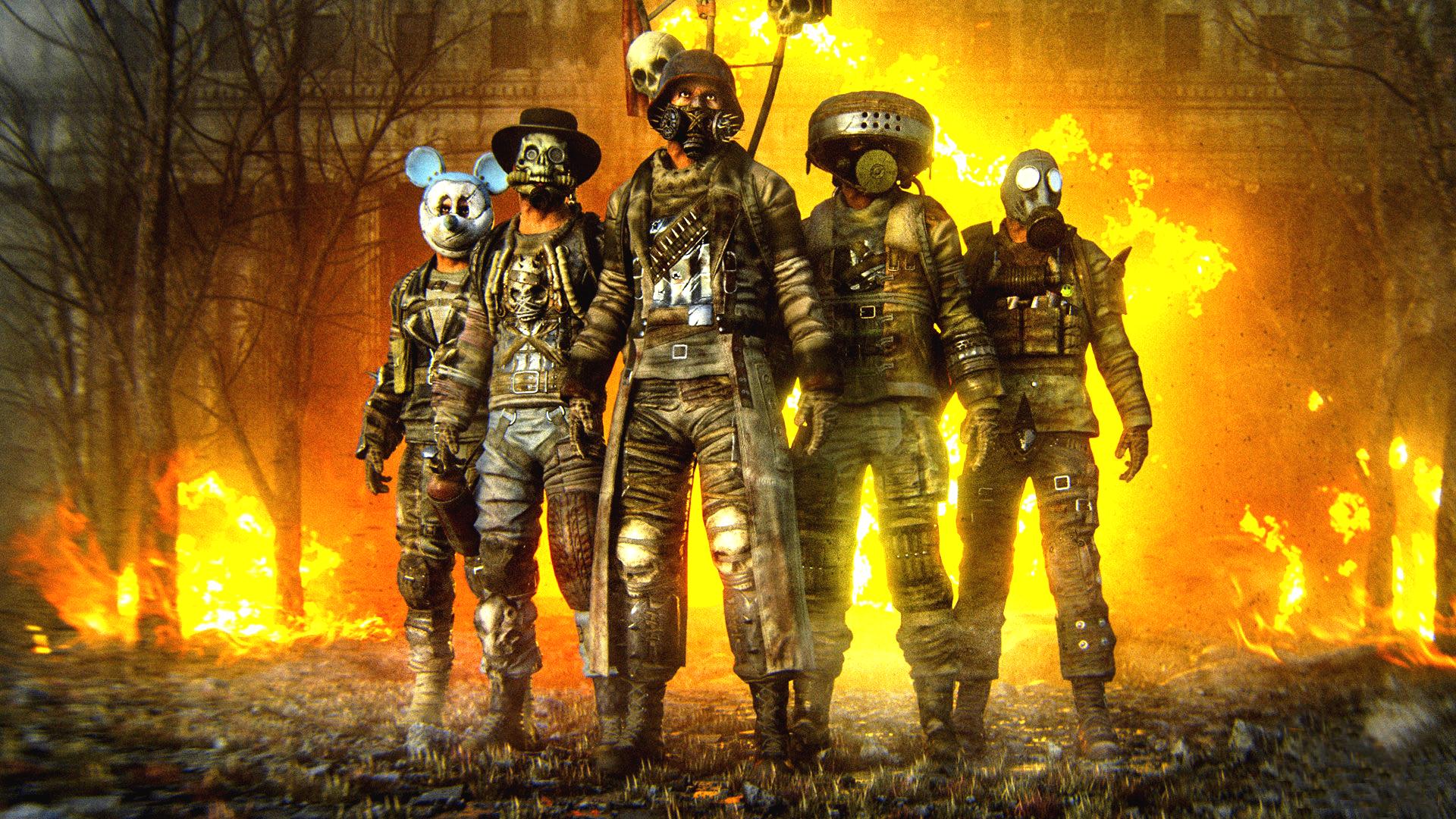 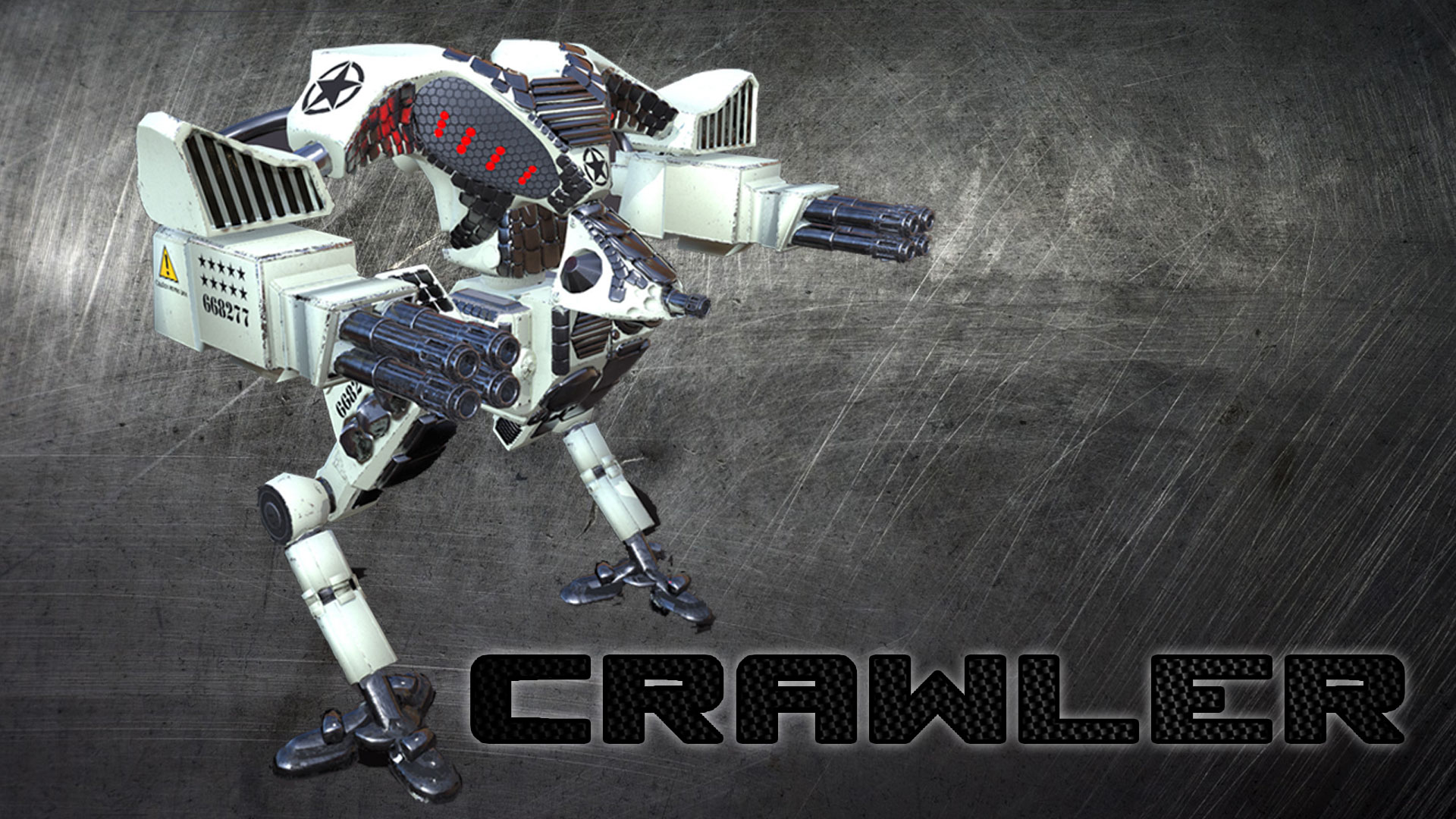 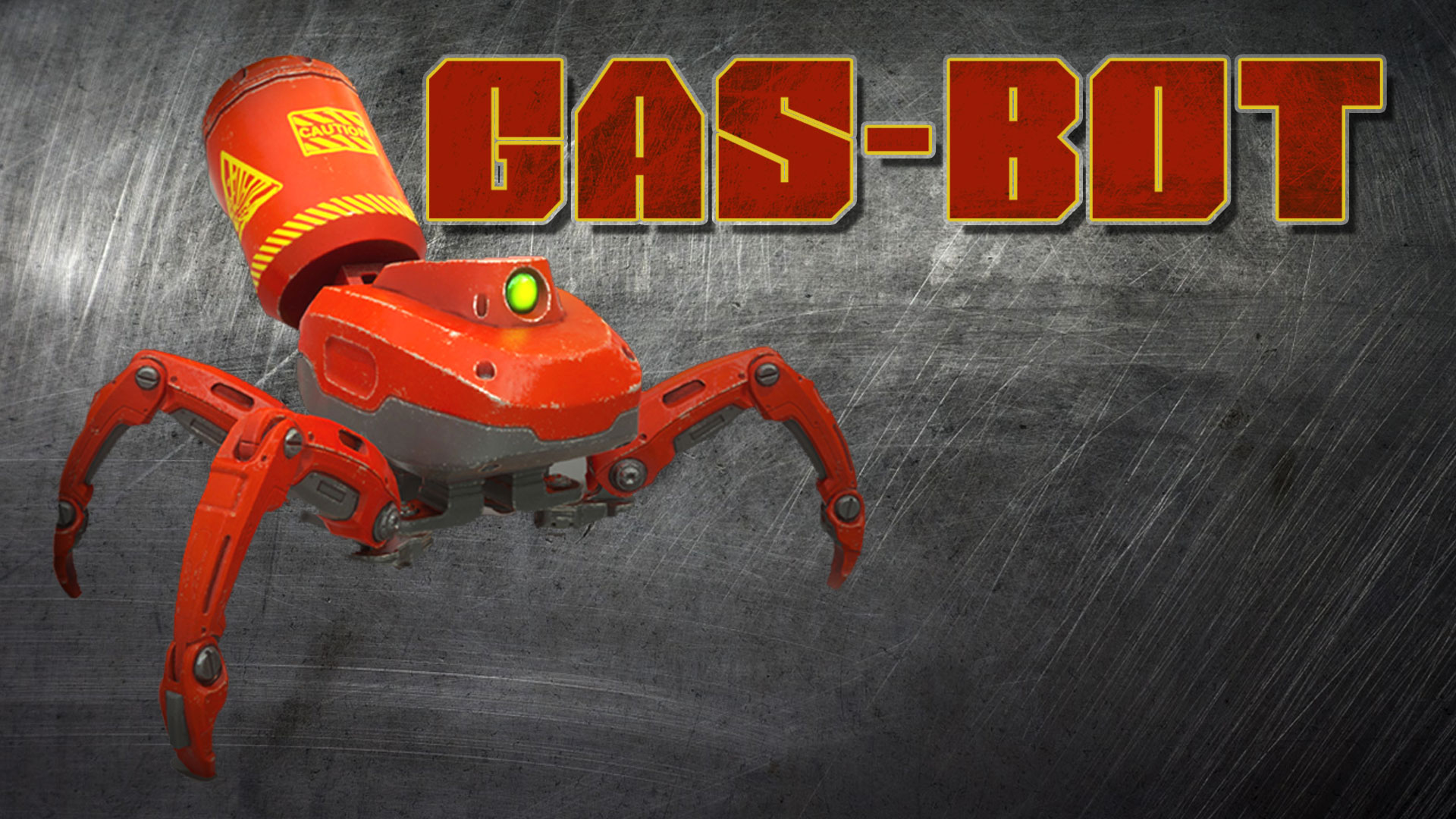